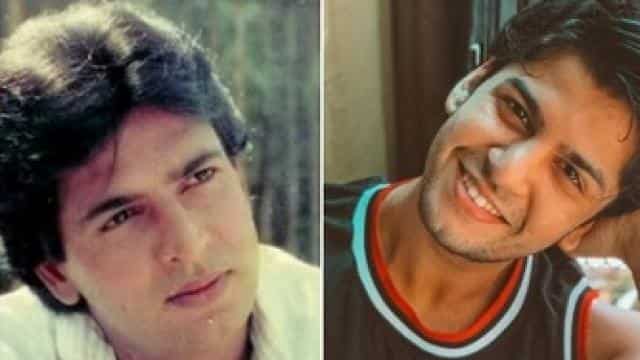 Sunil Lahiri, who plays Laxman in Ramanand Sagar’s Ramayana, is in the news these days. Sunil recently spoke about his son during an interview. Let us know that Sunil’s son Krish is dominating social media these days. His photos are becoming very viral on social media.

Sunil said about his son Krish, he had a small role in the web series Bandi Yudh. Krish never said that he has a plan in acting. I also did not take serially then. He has been making several short films for the last few years. I think he is growing up as an artist. As a father I want him to be much more popular and successful than me.

During this, Sunil also explained why the new show of Lord Rama does not get response like the old show. Sunil said, ‘Look these days the technology is much better than before. The sets, costume, VFX are all much better than before, but the new writers who are writing do not write scripts from that emotion. This is his only major failure.

Seeing the picture of Krish, everyone is saying that he is exactly like his father. If you also see the smile of Krishna, then you will also say the same because both of them have the same smile.

Krish says that he does not want to work on TV, but yes, he wants to work in web series. Krish is also very interested in directions. Let me tell you that he worked as an assistant director in Shweta Tiwari’s show ‘Parvarish-Kuch Khati Kuch Mithi’.