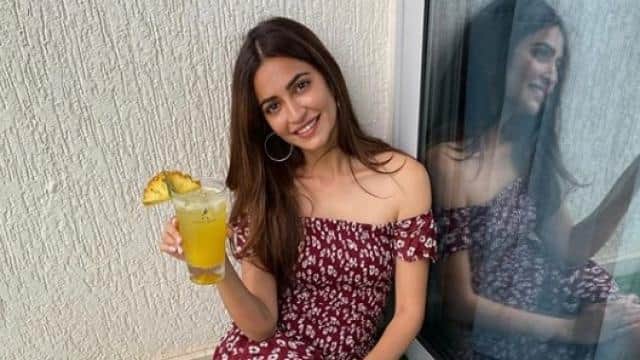 Bollywood actress Kriti Kharbanda has fallen victim to malaria. He gave this information to the fans through social media. He has given his health update to the fans by sharing one of his selfies. Fans are commenting on this post of Kriti, asking them to take care of themselves and get well soon.

While sharing the photo, Kriti Kharbanda wrote in the caption, ‘This is my malaria face. It has just arrived. Well, it won’t be with me much longer. I will be fine soon, because I have to return to work. I want to tell those who are worried about me that today I am feeling good and hope that tomorrow I will get better. ‘

Siddhant Chaturvedi is seen surfing on Goa beach, shirtless pictures of actor are in discussion

She further wrote that I sometimes don’t feel well, but it’s okay. This year has taught me patience and love for myself. I’ll keep you guys updated. Thank you for your love. Also Kriti Kharambada asked the fans to send them mimes. He told that she is bored by resting.

Let us know that Kriti appeared in the recently released film Taish with boyfriend Pulkit Samrat. The film has been streamed on G5. Kriti was about to start shooting for her next project, but after her illness, the shoot has been put on hold.

There will be no shortage of money in the festival, shop with Paytm Postpaid, pay the bill after one month