Kovid vaccination will be free for those keeping this health policy! 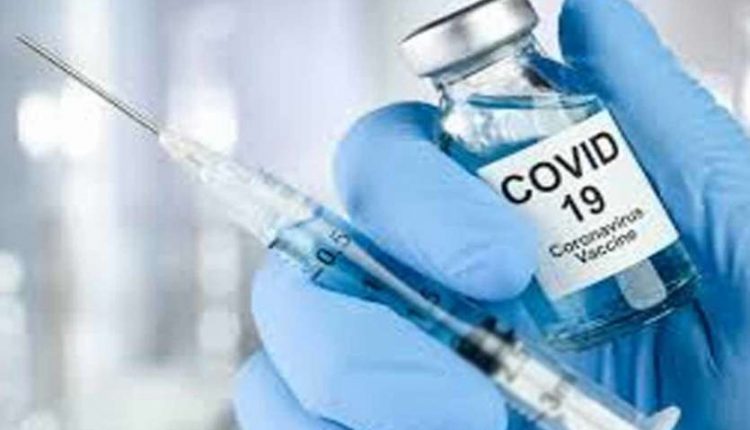 new Delhi. Four companies around the world have announced the introduction of the Corona vaccine soon. Along with Pfizer, BioNotech has also said that up to 95% of its vaccine is effective. On the other hand, Moderna and Sputnik V are also in the queue. The question is, how long will all these vaccines be available in India? How much is expected to cost for the corona vaccination? At the same time, the biggest question is, will insurance companies earmark its expenses? Or rather, which policy has the ability to bear this expense? How many people have this policy in the country?

This policy can afford vaccination
According to experts, at present there is only one such policy, which has the ability to bear the expenses of corona vaccination. Its name is Outpatient Department i.e. OPD Medical Policy. It may be able to carry the vaccine burden. In a media report, Sanjay Dutta, chief (underwriting, reinsurance, claims and actuarial) at ICICI Lombard, says that insurance policies that cover OPD costs may only be able to bear the costs of corona vaccine. Very few people have this policy in the country.

Also read: These companies can invest 18000 crores in Voda Idea, shares increase by 4%

Currently, the most discussed of these vaccines
Currently, three vaccines are the most discussed. Pfizer 95 has also claimed Bioentech to be 95 percent effective. Russia’s Sputnik V has also shown himself to be 92 percent competent. Whereas Britain’s Moderna has described itself as 95 percent effective. According to experts, two of these vaccines will be available to India by April 2021. While the government can provide subsidies to people of low income, on the other hand, it seems difficult for the Center to give subsidy to all the people of the country.

Also read: These banks get the cheapest education loan, know how little EMI is to be paid

Insurance sector can play an important step
According to experts, the insurance industry can play an important role in this matter. Also, some policy cover for group vaccinations can be launched. A reduction in the hospitalization rate is a good sign for insurance companies. This will reduce the burden on companies. According to GIC Fresh data, about 4.45 lakh claims have been received from Kovid for Rs 6,836 crore. Out of which 3.02 lakh claims worth Rs 2,914 crore have been settled.

What do companies say
On the other hand, insurance companies say that according to the existing policies, the vaccine is not responsible for covering the cost. Even if the government compulsory the vaccination, there can be no pressure on the companies, unless the green signal is received from IRDA.

These companies can invest 18000 crores in Voda Idea, shares increase by 4%

Laadli Yojana: Government will give 36 thousand rupees after daughter is born, know how to avail