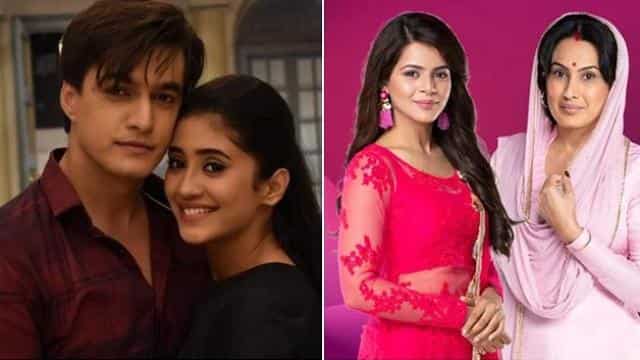 Shooting of TV serials has resumed in various areas of the city following the safety rules set for actors and other personnel amid the outbreak of Corona virus epidemic in Mumbai.

Shooting of TV shows and films was halted in mid-March due to the corona virus epidemic. The shooting has now been approved, following the safety rules set by the state government, outside the restricted area.

Shashi Mittal, producer of Barrister Babu said that this is a new type of normalcy, which is not normal. He said that 30 members are currently working on the set, while the artists are working in shifts.

At the same time, the artists are coming with a safety kit, taking care of their safety. Actress Gracie Singh, who plays Santoshi Maa in ‘Santoshi Maa’, said that she is excited to be on the set.