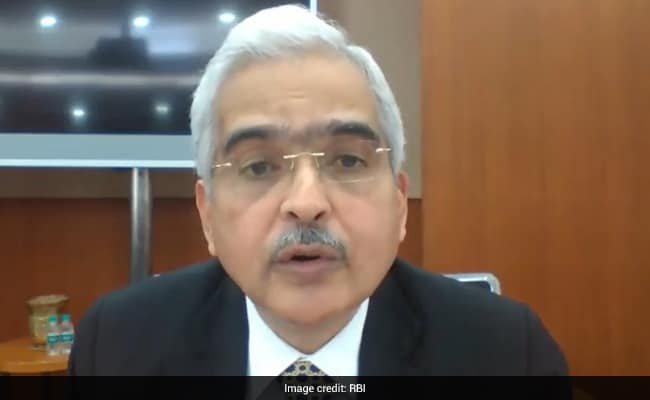 Overall domestic product or GDP is expected to remain in contraction in the first half of this year. In Monetary Policy Committee Indian Economy After a detailed review of the Reserve Bank of India (RBI Governor) Shaktikanta Das said this. GDP growth rate is also expected to be negative in the financial year 2020-21. “The RBI governor cautioned that the rising corona cases in the country are also impacting the pace of reforms in the economy. It may take a long time for the situation to improve due to the Kovid-19 epidemic.

The Reserve Bank Governor said that the repo rate and reverse repo rate are not being changed to bring the declining economy back on track. NABARD and National Housing Bank will be given 10,000 crore to increase the cash in the market. Meanwhile, a high level committee has been formed under the leadership of banker KV Kamath, which will prepare a plan related to loans of corporates. RBI has given the facility to restructuring its loan by March 31, 2021. However, due to no further extension of moratorium on loans, the crisis of MSME units stuck in financial crisis will increase.

Anil Bhardhaj, general secretary of the Small-Scale Industries Association, told NDTV, “RBI has refused to pursue the moratorium period till August 3. Because of which MSMEs who are not in a position to repay the loan will have to go into restructuring. “There is no credible mechanism for restructuring right now. Some MSMEs may face difficulties due to this”. Clearly, the crisis of the economy is big and due to the Kovid-19 epidemic, it will take a long time to improve the situation.

No change in repo rate and other important rates

Sushant Singh Rajput, who was unable to sleep for 4 nights after being named in the Meitu case, told the director of ‘Pious Relationship’