Know … why more than 10 thousand companies closed in a year 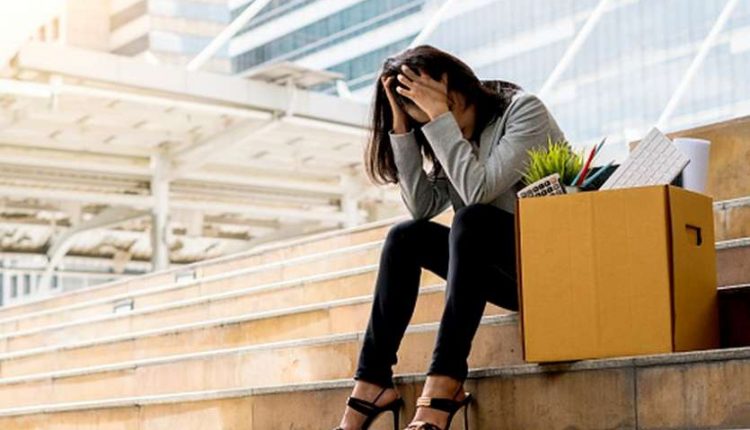 New Delhi. 10113 registered companies have closed from April 2020 to February 2021 due to the deteriorating economy due to CORONAVIRUS. Maximum 2400 in Delhi and 500 in Rajasthan and 111 companies in Madhya Pradesh have covered their work. The Central Government has given this information in the Parliament in response to a question. Significantly, during this period, infection of corona in the country increased rapidly. The economic activity came to a standstill due to the lockdown for about six months.

Registered Companies Statistics
In a written reply in the Lok Sabha, Minister of State for Corporate Affairs Anurag Singh Thakur said that the ministry administers and controls company law. According to the documents and applications for the start of a new company, its registration is done. The ministry does not keep a record of how many companies have gone out of business.

Most in delhi
Corona had the most impact on companies in Delhi. Companies faced economic crisis. In this case, Bihar has the least impact among the 12 states of the country. However, in the state where the companies were more, the number of closed registered companies is also high.

Closed under this rule

The Ministry of Corporate Affairs, Government of India, said that under section 248 (2) of the Companies Act 2013, 10,113 companies in the country have decided to voluntarily close their businesses by February 2021.

Supreme Court sets up a committee to settle check bounce cases, decisions will be taken soon