Know which telecom companies are giving the best plan for a month in less than Rs 200? 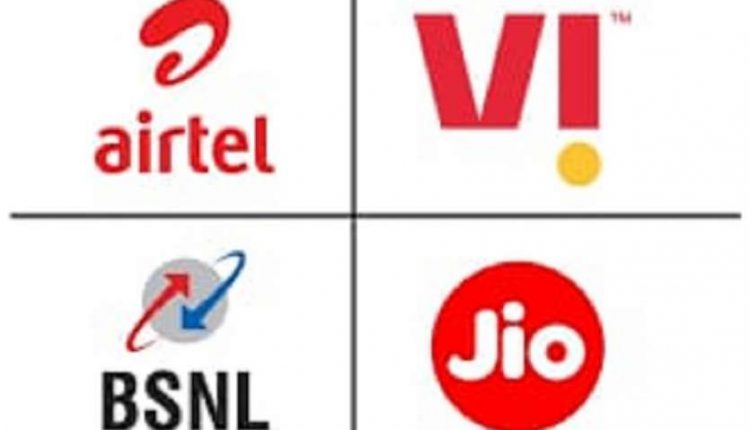 Know which company is offering which plans to the users?

Reliance Jio is offering a plan within Rs 200 to the users, which will have 1 GB internet per day and unlimited voicecalls and 100 messages as well as subscription to Jio apps whose validity will be 24 days and the price of this plan will be Rs 149. Will be Rs.

Airtel also leaves no stone unturned to attract its users. Airtel offers users a plan priced below Rs 200, which costs Rs 199. In this plan, users get 1 GB internet and 100 messages for 24 days. Along with this, free subscription of Wynk Music app is also made available.

In August 2019, two big telecom companies of the country started working together and re-entered the market under the name Vodafone-Idea (Vi). This company is also in the race to give better plans for the users. Vodafone-Idea is offering 1GB internet and unlimited voicecall as well as 100 SMS facility to its users in a pack of Rs 199. Apart from all this, data rollover facility is also available.

Let us tell you that BSNL is the oldest telecom company in the country. The interesting thing is that BSNL is also providing such offers to attract the users. BSNL provides 2 GB data per day, unlimited voice call and 100 SMS facility to the users in the pack of Rs 187.

Another gift of Modi government to the food donors, through this digital platform, farmers sitting at home will be able to sell their crops.