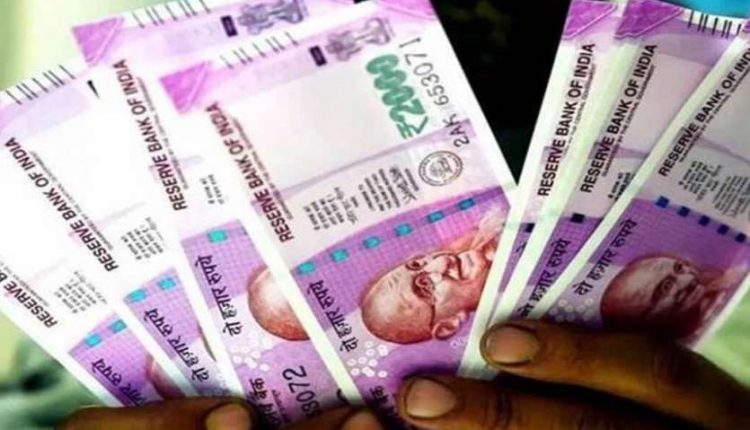 Kisan Vikas Patra. The Corona havoc has started once again in the country. Sanctions have started. It is possible that there will be a lockdown in the entire country in the coming days. After which once again the people of the country had to face economic crisis. For this, you need to go to one such investment scheme where your rupee is safe and the returns are high. Here we are going to give you information about one such scheme. Kisan Vikas Patra (Kisan Vikas Patra) is a post office scheme and after investing in it, the central government guarantees you to double your rupee.

Interest and Eligibility on KVP
– 6.9 percent interest is being received in the KVP scheme.
– With this interest rate, your investment in KVP doubles in 124 months.
KVP can be purchased by anyone who is more than 10 years of age.
– KVP can also be purchased singly or jointly.
– A maximum of 3 can be purchased with a joint name.

At least this much investment will have to be done
– There is no maximum deposit limit in KVP.
– Minimum investment of 1000 rupees is necessary.
– If you invest more then you have to invest in a coefficient of 100 rupees.
You can invest 1100 rupees after 1000 rupees in KVP.

Gold Silver Latest Price Today: Gold and silver price rise marginally, know what is the price in your city