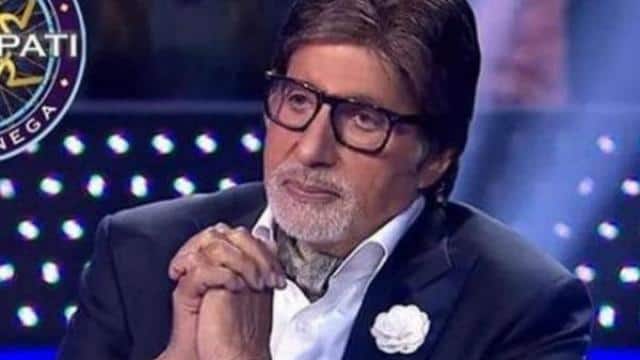 In today’s episode of ‘Kaun Banega Crorepati’, Anuradha Bhosle was seated on a hotseat in the episode Karmaveer. Filmmaker Nagraj Manjule also played the game along with Anuradha. Both have made 25 lakh rupees in their names, answering the questions one after the other in a great way. However, Anuradha and Nagraj could not play further due to the announcement of expiration. In such a situation, he had to quiz the game.

These questions were asked for 25 lakh rupees.

Who was the author of the book ‘Thoughts of Pakistan’ published in 1941?

The correct answer to this question is – Dr. BR Ambedkar

Anuradha has given freedom to child labor i.e. child labor to thousands of children and she is continuously engaged in this mission. Anuradha told that her mission is to provide childhood to more than 70 thousand children who are victims of child labor all over the country.

Anuradha says that the childhood of many children is ablaze and if someone killed me while fighting for the rights of children, then I will die very respectfully. Let us tell you that Anuradha works with an organization called Avni. She has been working for poor children since 1995.

KBC 12: Nisha Ram left the show on the question of 12 lakh 50 thousand, do you know the correct answer to the question