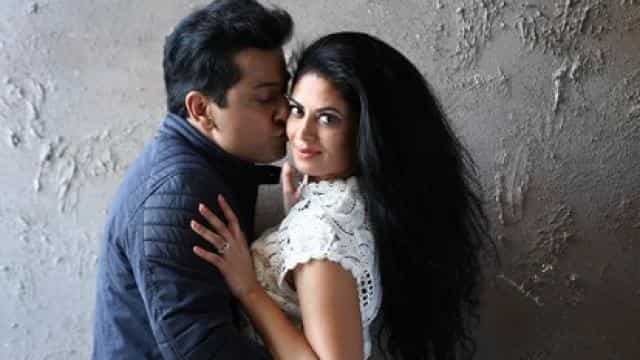 TV actress Kavita Kaushik recently shared a special post for her husband. Kavita has shared a photo with husband Ronit Biswas in which he is kissing the actress. Kavita shared the photo and wrote, “Find a man who may not be a king himself, but keep you as a queen.”

Next Kavita wrote, why Ronit is doing all the housework in lockdown. This is a necessary post for husband and special post to praise husband.

Let us know that Kavita Kaushak, who became popular with the FIR, has worked in many TV shows and Punjabi films. Kavita married Ronit in 2017. Ronit loves Kavita as much as she supports him. Both its seven are also the best yoga partners. Photos of both of them are well-liked on social media.

A few days ago, he appealed to PM Modi …

Kavita shared her video a few days ago in which she said, ‘My name is Kavita Kaushik and I am a responsible citizen of this country. For this reason, I want to make a request to you. Modiji, save your daughter, teach your daughter and Swachh Bharat Abhiyan, listening to all this, raised a lot of hope in the mind. But the truth is understood in something else. I want to make you aware because perhaps you are not aware that there is a huge troll army on social media. ‘