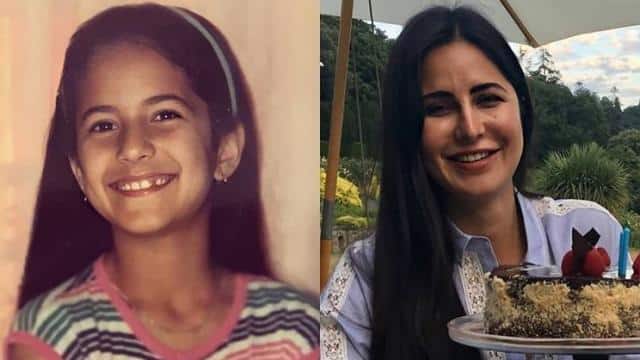 Katrina Kaif is home due to Corona lockdown. She is celebrating her 37th birthday today. He has made the audience crazy with his charming acts. Born on 16 July 1983 in Hong Kong, Katrina Kaif’s real name is Katrina Torcetti. She started her career at the age of 16 from modeling. Then tried his luck in cinema. Many pictures of Katrina Kaif’s childhood often went viral on social media. Today we are going to show you their glimpses. These photos of his childhood on the Internet have created a lot of panic. In all these photos, Katrina looks no less than a nymph.

It has been a decade since Katrina entered the film industry. During this time he has shared screen with big stars like Shah Rukh Khan, Salman Khan, Hrithik Roshan and Akshay Kumar. Let me tell you that Katrina Kaif is waiting for the release of the film ‘Suryavanshi’. She will be seen opposite Akshay Kumar in this film. At the same time, Katrina is spending quality time at home with her sister Ijabel. Ijabal is also going to make her Bollywood debut with Ayush Sharma. 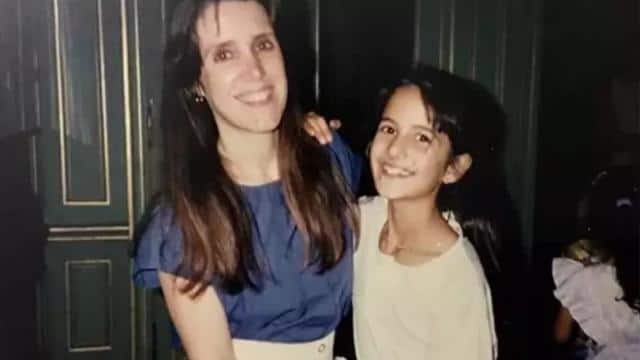 Himanshi Khurana has been running ill for two days, a corona test was done in a hurry

Katrina Kaif made her debut with Amitabh Bachchan when she stepped into the Bollywood industry. However, his film ‘Boom’ could not do at the box office, which did not even recognize his work. Later, when Katrina was paired with Salman Khan, she progressed in her career.