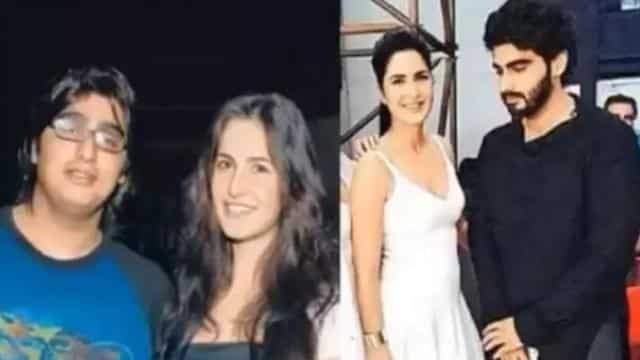 Bollywood actor Arjun Kapoor is celebrating his birthday today. In such a situation, Sonam Kapoor, Kareena Kapoor Khan and B-Town celebs have shared her post on social media and wished them. Not only this, the fans are also wishing Arjun Kapoor through the post. Arjun Kapoor and Katrina Kaif are believed to be close friends. These are called B-town bestfriend forever. Katrina Kaif has shared two posts for Arjun on Instagram, including an old and a new photo.

In the photo, you can see that Katrina Kaif and Arjun Kapoor’s friendship over the years has remained the same as before. Both still share the same friendship as they used to.

Let us tell you that Arjun Kapoor is currently dating Malaika Arora. Recently, Malaika shared a post wishing her a birthday. Malaika has shared Arjun’s photo and wrote, you are very cute. Happy Birthday My Sunshine. Arjun’s smile looks very cute in this photo.

Let me tell you that on the birthday of Arjun last year, Malaika officiated the relationship of the two. Since then, both of them keep sharing photos with each other on social media.