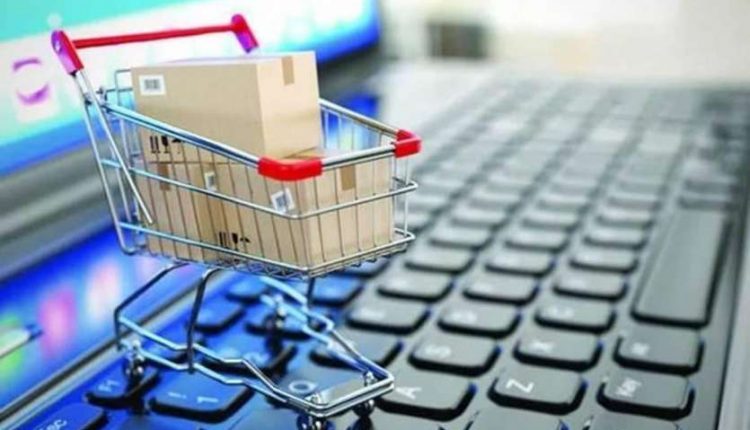 new Delhi. The merchant organization has further intensified its movement against the ongoing nexus between e-commerce companies and banks. Describing Collation as a villain on behalf of Khasaka Cat, the memorandum has been submitted to the country’s Finance Minister Nirmala Sitharaman and demanded an inquiry. Let us also tell you what Kat has said in her memo.

Also read: Big fall in gold prices in New York, know how much will have to be paid in India

Kat demands investigation
The Confederation of All India Traders sent a memorandum to Union Finance Minister Nirmala Sitharaman on various e-commerce companies including Amazon and Walmart owned by Flipkart, giving some of the country’s major banks a big villain status for traders. Along with this, he has made a big charge of illegal connivance and discriminating against businessmen and people and demanded an immediate investigation into the whole matter.

Charged like this
CAT has said that 10 percent cash back or discount is being given by some major banks on the purchase of goods from the online portals of Amazon, Flipkart and other e-commerce companies, causing loss to the merchants of the country. CAT has also accused the banks of violating the fundamental rights of the people of the country and violating the Fair Practice Code of the Reserve Bank of India. CAT has also said that the nexus between banks and e-commerce companies directly violates the Competition Act 2002. CAT has also sent a memorandum to Union Commerce Minister Piyush Goyal, urging him to intervene immediately on the issue.

Also read: A businessman who was concerned about the poor and became the Messiah in Kovid

Rules should be followed
According to BC Bhartia and Praveen Khandelwal, the RBI has enacted a Fair Practices Code for banking operations stating that “Every bank should have a well-documented policy and fair practice code for credit card operations.” The Fair Practice Code does not authorize them to conduct unfair business practices and therefore we have reason to believe that in connivance with e-commerce companies, banks are consistently conducting unfair business practices that trillions of small people Are detrimental to business interests of.