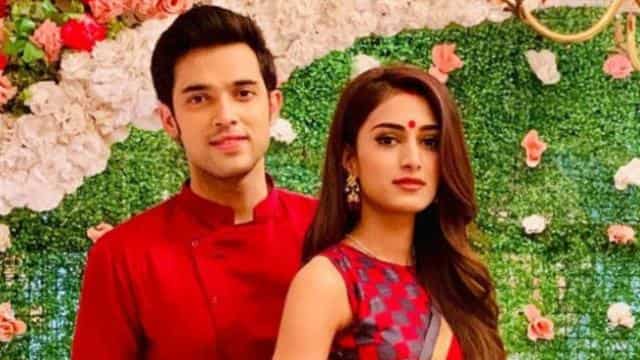 Maharashtra government has issued guidelines for the TV industry and has ordered to start shooting. It has guidelines to follow hygiene and social distancing. It has also been said that children younger than 10 years and older than 60 years will not be able to shoot. However, TV actress Erica Fernandes is also not ready to return to shooting. She says she cannot return to the shooting right now, given the circumstances outside.

In a conversation with Pinkvilla, Erica said that this question is not something that can be answered yes or no. There are many things in it. People have been sitting empty at home for a long time. Many people do not have the facility to decide whether they should go back to work or not. If you ask me, I don’t want to go back to work right now. Not for now. Yes, maybe after a while I can go back. There are many reasons not to return to shooting. Erica says that the number of corona virus victims is increasing rapidly.

Erica says that now we are moving towards the monsoon season. This is a season when people fall ill. The symptoms of common cold or dengue, malaria, are all similar to those of the virus. In such a situation, tension will increase among people. Only crew members will wear masks and gloves. We actors have to shoot without a mask. In such a situation, I cannot put myself at risk. There are many studios where multiple shoots are taking place at the same time. If a lot of people shoot at the same place, it is not safe either.

Let us tell you that ‘Kasauti Zindagi Ki 2’ fame Erica Fernandes remains very active on social media. He is known as ‘Prerna’ from house to house in the TV world. There are very few stars that are multi-talented. One of them is Erica Fernandes. Erica specializes in acting, makeup and dance.

Time for industry to change itself, invest for self-reliant India: Uday Kotak