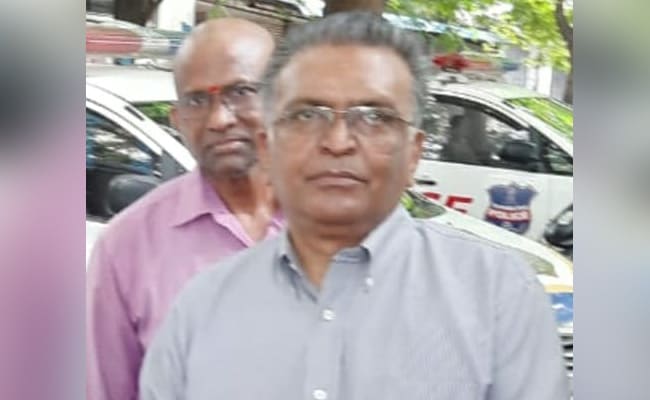 Karvy Stock Broking C Parthasarathy, Chairman and Managing Director, was arrested by Hyderabad Police on Thursday. Police said that they are accused of fraud and misappropriation of clients’ funds. IndusInd Bank, while filing a complaint against this financial services company, said that the company had owed Rs 137 crore from it. Loan Defaulted to . Hyderabad Police’s Joint Police Commissioner Avinash Mohanty said that ‘HDFC Bank has also filed two cases on the allegation of fraud of about 350 crores’.

According to the police, the Hyderabad-based company has been charged with gross violation of Securities and Exchange Board of India (SEBI) norms, cheating, criminal conspiracy and breach of trust.

what is the matter

In 2019, SEBI started investigation against allegations of several irregularities against the company. At that time it was revealed that Karvy had collected loans from banks and transferred this fund as working capital to its own subsidiary companies. Avinash Mohanty told that apart from IndusInd Bank and HDFC Bank, the company had also taken loans from ICICI Bank, Bajaj Finance and Kotak Mahindra Bank.

After this disclosure, SEBI banned Karvy from trading in NSE and BSE i.e. stock market in 2022. Since the money taken under this loan was used as working capital, the company started defaulting.

Police said that Karvy Stock Broking has some two lakh clients, but at present no complaint has been lodged from their side.