Karthik Aryan asked the fan- Sir, did you get married in lockdown? The actor gave a very interesting answer 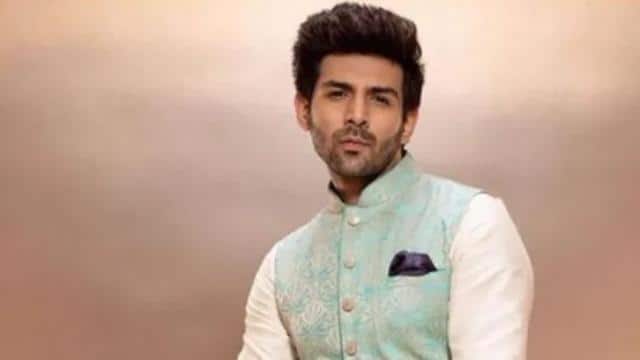 It has been almost three months since Bollywood celebrities and TV stars were imprisoned in their homes. However, the shooting of TV serials has started, due to which many celebs have returned to shooting. But there are many stars out of it which have also been found to be corona positive. Meanwhile, our film stars are finding new ways to entertain fans. Recently, Karthik Aryan shared a live chat with fans on Twitter by asking Karthik. In this, Karthik gave a very interesting answer to the questions asked by the fans.

A fan asked Karthik, Sir, is the roomer that you got married in lockdown, is it true? The actor responded by writing that according to which the child is going, it seems that the child will also be in lockdown. After this, another user asks when to get married? The actor replies and writes that, to be honest, the time is still the best.

Please tell that Karthik has decided not to promote the Chinese mobile phone. Earlier, a Chinese used to promote phones. But now Karthik has ended his contract with the company. However, there has been no official announcement in this regard. But if this is so, then Karthik’s fans will surely be happy with it.

Know its rules with using LPG Cylinder, in case of accident, claim of 50 lakhs