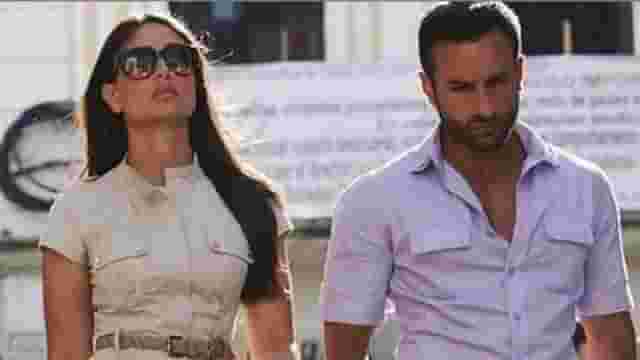 All Bollywood celebs are imprisoned in their homes due to the lockdown in the country. However, in the meantime, they keep getting connected to their fans through social media. Bollywood actress Kareena Kapoor also keeps sharing photos. He has now recalled his dating days with Saif Ali Khan.

Kareena has shared a picture on Instagram account in which she is seen with Saif Ali Khan. Both look very young in the photo. In its caption, Kareena wrote, Saturday mood. Morocco 09. This shows that this picture is from the year 2009. Both stars are seen roaming the road of Morocco. During this time both the stars did not get married.

Please tell that Saif and Kareena got married in the year 2012. Earlier both the stars had dated each other for a long time. It is said that the relationship began during the shooting of the film Tashan. Kareena often shares her photos with the family. Recently he shared his photo with son Taimur, which was liked and shared a lot.