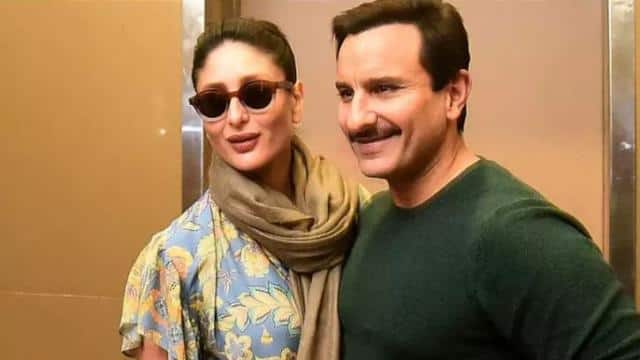 Taimur Ali Khan, son of Bollywood actress Kareena Kapoor Khan and Saif Ali Khan, remains in the social media limelight. Their photos go viral as soon as they arrive. There is hardly a star kid who has got so much fame. Roomers are now running on the internet that Kareena and Saif are very happy for Baby No 2’s welcome. According to reports, Kareena and Saif are expecting a second baby. Family and close friends are aware of this.

Earlier in a chat show, Kareena Kapoor Khan told that Saif and he are planning to pursue the family. After two years, both will plan for the second baby. When Kareena was pregnant with Taimur, her photos were quite viral on social media. However, she did not play any role in the film but Kareena did not stop working in pregnancy. From ramp walks to photoshoots, Kareena flaunted her baby bump.

Sushant Singh Rajput’s father told the Supreme Court – Nobody saw my son hanging from the gallows, when …

Government banks will be awarded with jewel titles, may be announced on August 15