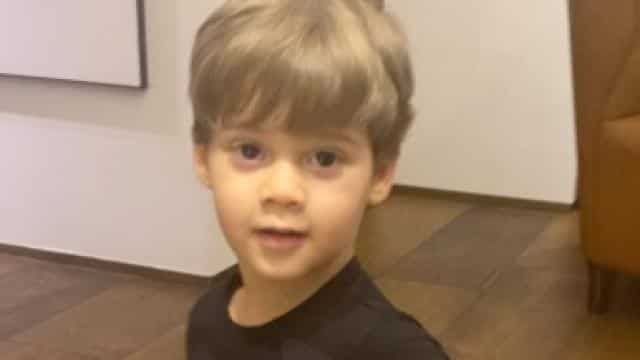 Karan Johar spends quality time with children in lockdown. He shares funny videos with both of them these days. Fans also like the videos of both of them. Now Karan has shared the new video. In the video, Karan points towards Yash and says who are these, Yash himself replies and says, I am Yash Bhaiya.

Then Karan says, who is Yash Bhaiya, who is Ruhi, and Ruhi says that I am Ruhi Didi. After this, Karan asks if I am who his son immediately says, you are a monkey.

Karan is shocked at first, but then he starts laughing.

Earlier, Karan shared a video with Ruhi in which he asks Ruhi what animal she would like her father to be, so she says elephant. When Karan asks again, Ruhi calls the elephant again. Karan gets shocked and gets quiet for a while and says that he felt very bad. But Ruhi still makes fun of him.

Upon hearing Yash, Karan starts laughing and then tells him that our country is India. Karan then tells Yash to say I love my India. That’s when Ruhi calls Karan and says she has to eat chocolate. Karan says first you tell that you are missing your friends? Ruhi says yes, after which Karan says I am also missing my friends a lot.