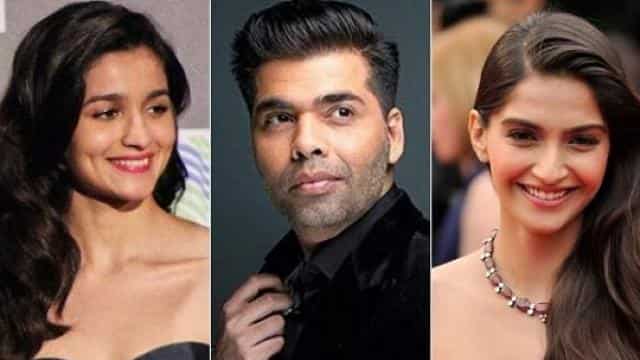 The death of Bollywood actor Sushant Singh Rajput has given a big blow to his fans. Nobody is convinced that they can take suicide like action. Meanwhile, the debate about nepotism on social media has intensified. On social media, users are targeting the Bollywood industry that here only the children of stars get a chance and not the outsiders.

Meanwhile some old videos of Karan Johar’s show Koffee with Karan started going viral. Social media users alleged that Sushant Singh Rajput has been insulted in this show. In separate videos, Sonam Kapoor and Alia Bhatt said that they do not know Sushant Singh Rajput. Seeing this, Sushant’s fans got annoyed and started unfollowing Karan Johar, Sonam Kapoor and Alia Bhatt on Instagram.

Actor Sushant Singh Rajput’s ashes flowed into Ganges, shraddharama to be held in Patna only

Explain that Sushant Singh Rajput committed suicide by hanging himself in Mumbai on 14 June. The funeral was held in Mumbai on 15 June. On 18 June Sushanta’s ashes have been flown into the Ganges River in Patna.