Kapil Sharma’s fan did something like this, knowing comedians also became emotional 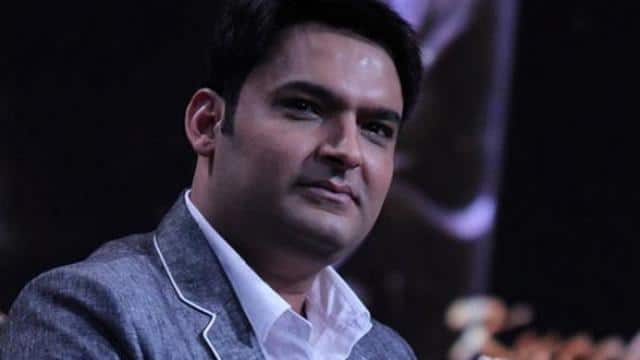 Kapil Sharma has a tremendous fan following. He makes everyone laugh a lot with his comedy so he rules the hearts of people. Now recently, a fan of Kapil has done something that even Kapil was surprised. Actually, a fan tweeted, My brother’s daughter was christened in Sydney. My brother named his daughter Kopila. We asked him why are you naming him? So he said that I want my daughter to bring happiness in everyone’s life as Kapil Sharma does and I am a big fan of him.

It was the naming ceremony of my brother’s daughter in Sydney, Australia day before yesterday, and he said, i want you as kapil, your name will be “Kopila”, we asked him why this name in Australia? He replied “i know nobody can take place as real as @ KapilSharmaK9 “

When Kapil came to know about this, he replied to the fan and wrote, ‘Lots of love for little Copila from me. I wish him all the best. Also, I am thankful to the family.

🤗 lots of love to little kopila 😍 god bless her. My best wishes n regards to the family 🙏 https://t.co/KecF4iwVSS

Let me tell you that the shooting of Kapil’s show has started recently. However everyone got sanitized first at the gate before arriving on set. Everyone’s temperature was checked. Kapil has shared videos of everyone’s entry on his Instagram story.

Kapil has also shared a video with Bharti. In this video, both have used a fun filter. Sharing the video, Kapil wrote, Back stage Masti with Bharti.

Let us know that earlier there were reports that the first guest of the show would be Sonu Sood. But the show will not have a live audience. Social distancing will be followed by observing the outbreak of Corona virus.

At the same time, there was news about Archana Puran Singh’s seat a few days ago that Archana used to sit among the audience in the show and now when there will be no audience, the makers are planning something about Archana’s chair.

According to the report, the makers are planning to either put some posters behind Archana or else the makers will put their team around Archana so that the camera frame looks good.

After all, what is Life Time Free Credit Card, how much do you know about it

Hooliganism of Loan Recovery Agents, threatening to leak personal information of Defaulters by resorting to App