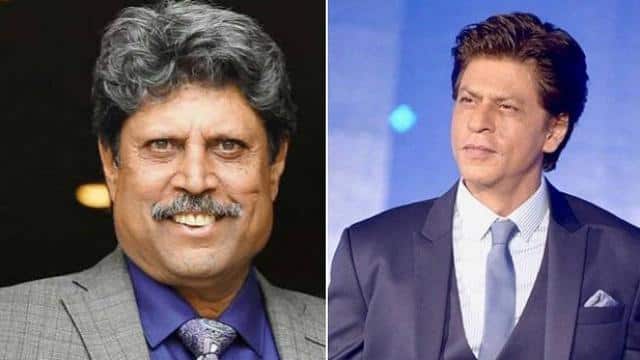 On hearing the news of Kapil Dev’s heart attack, Bollywood celebs are praying for his early recovery. Everyone from Shah Rukh Khan to Ritesh Deshmukh have tweeted for him. Shahrukh Khan tweeted, ‘Get well soon Kapil Paji. I hope you recover as fast as your bowling and batting pace. Lots of love to you sir.

Get well sooner than soon Paaji! @therealkapildev wishing you a speedy recovery as fast as your bowling & batting. Love to you sir

Such a relief, best wishes paaji @therealkapildev for a speedy recovery 🙏🏼❤️✨ https://t.co/cc9hW68VQ2

He underwent angioplasty on Friday after suffering a heart attack and is expected to be discharged from the hospital in the next two days. The hospital had only mentioned chest pain in its opening statement, but then said in the updated Health Bulletin, “Cricketer Kapil Dev suffered a heart attack. He was examined and an emergency coronary angioplasty was done at night.

Let us know that Kapil Dev has played 131 Tests and 225 ODIs. He is the only player in the history of cricket to have scored more than 5000 runs in Test matches by taking over 400 (434) wickets to his name. He was also the national coach of India between 199 and 2000. Kapil was inducted into the International Cricket Council’s Hall of Fame in 2010. Kapil, also known as ‘Haryana Hurricane’, is also a Lieutenant Colonel in the Indian Territorial Army.