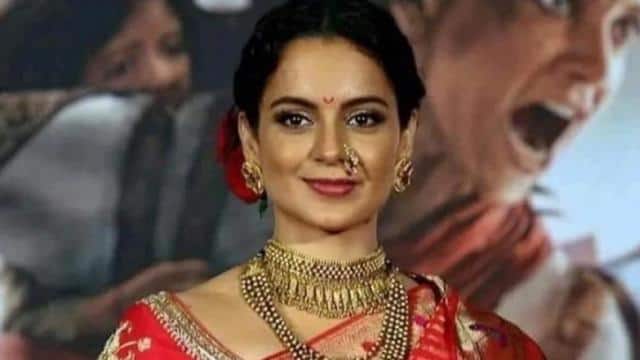 BMC vandalized the Bollywood actress Kangana Ranaut’s office in Mumbai on Wednesday citing illegal construction. On Thursday, she arrived to see the condition of her office. After this, he targeted the Maharashtra government fiercely. Now Kangana said that she will work from her broken office because she does not have the money to fix it.

Kangana tweeted, “My office was opened on January 15. Shortly thereafter, Corona arrived. Like many people, I did not have work since then. I have no money to renovate the office. I will work from the destroyed office. This broken office symbolizes the desire of a woman who has shown the courage to rise in this world. ”

I had my office opening on 15th Jan, shortly after corona hit us, like most of us I haven’t worked ever since, don’t have money to renovate it, I will work from those ruins keep that office ravaged as a symbol of a woman’s will that dared to rise in this world #KanganaVsUddhav https://t.co/98VnFANVsu

After the demolition of BMC, Kangana reached the office on Thursday and took stock of the loss. She went to the ground floor, first floor and second floor and saw the broken debris. She then left for her home. Let me tell you that the day before, the Bombay High Court stayed the process of breaking illegal construction in Kangana’s bungalow on Wednesday. The court had also asked the BMC why the civic body officials entered the property when the owner (Kangana) was not present there.

At the same time, Shiv Sena has written news about the action of BMC on the first page of the Marathi edition of mouthpiece ‘Saamana’. The headline of this news is – ‘Uprooted’. In it, information about the bulldozer run at Kangana’s office is given. At the same time, the news also mentions Kangana Ranaut’s comparison of Mumbai with Pakistan Occupied Kashmir. In the news of ‘Saamana’, the court’s ban on Kangana Ranaut’s office has also been written. Apart from this, NCP Chief Sharad Pawar’s remarks in the whole case are also mentioned.