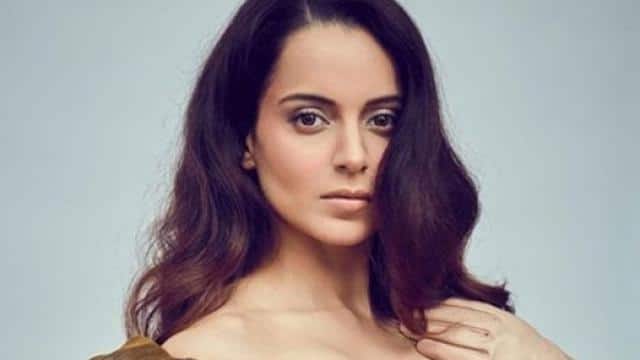 Kangana Ranaut, retweeting a user’s tweet, wrote, “Everyone should be jailed for fake and selective feminism.” These film imagery has damaged women empowerment significantly. Why are their faces stitched up for Nikita, whom a jihadist shot in public? “

All of them should be put in jail for fake and selective activism, these filmy bimbos have caused huge damage to the cause of woman empowerment, why their mouths are sealed for Nikita who has been shot dead in broad day light by a Jihadi … . https://t.co/Lks6k5xhsE

In another tweet Kangana Ranaut wrote, “Nikita’s bravery is no less than Rani Laxmibai or Padmavati. The jihadist murderer was repeatedly asking Nikita to stay alive, but she thought it appropriate to die. Devi Nikita has stood up for the pride and pride of every Hindu woman. ”

Nikita’s bravery is no less than Rani LaxmiBai or Padmavati, jihadi murder was obsessed with her he kept asking her to come with her if she wanted to live she could have given in to his lust she chose to die instead, Devi Nikita rose for every Hindu woman’s dignity and pride. https://t.co/nY0jzKFUmD

Significantly, in Faridabad, Haryana, on Monday, two miscreants riding a car, shot and killed B.Com final year student Nikita Tomar (20 years old), returning home after taking exams from Aggarwal College on Milk Plant Road. The girl was rushed to a nearby private hospital, where doctors declared her dead. After the murder, the accused managed to escape. This incident of murder was captured in a CCTV near the spot. The video of the incident is becoming very viral. According to the viral video, two boys are seen trying to forcibly pull the student into the car, but when he could not succeed, he fired a revolver and shot the student.

Jaideep Ahlawat reacted to Alia Bhatt being a ‘nepotism product’, said- she is one of the best actress