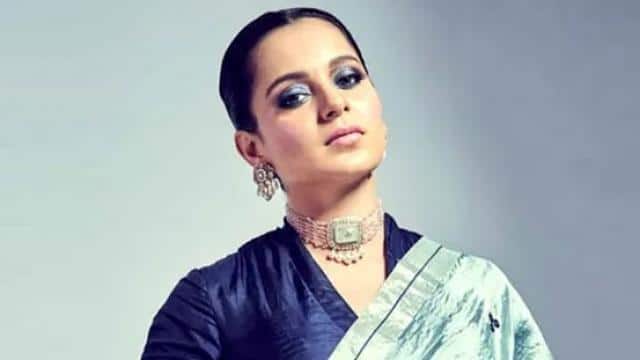 Bollywood actress Kangana Ranaut is trending on social media. Actually, recently Kangana Ranaut has entered the entry on Twitter. Along with this, she is also openly giving opinions on Sushant Singh Rajput case. Recently Kangana Ranaut wrote in a tweet, ‘This is for all those well-wishers who wish that I can bear things quietly, who ignore the words of bullying and harassment told by Sushant and saying that I keep my mouth shut Keep it.

Kangana Ranaut tweeted this because a fan shared the video, in which Kangana is telling that her life is in danger. Many people want to keep their mouth shut. But he was not one of those who kept quiet. If she does not eliminate her enemies, then her enemies will eliminate them.

Earlier Kangana Ranaut said in an interview to Republic TV, ‘I watched the interview, being a girl and an outsider, I had to listen to many comments like she is crazy, she speaks anything, see how she behaves. But I do not want to give such comment. But I want to believe him. Why won’t I do it? I want to give her the benefit of doubt because she deserves it. But I have 2-3 questions regarding what he said.

Gaurav Arya’s name came in drugs chat with Riya, now said – I have nothing to do with this case, never met Sushant

Riya claimed in her interview that Sushant’s mother was also a victim of depression. In this regard, Kangana said that medical science always says that mental illness is dormant in human body, even if it is genetic. After this, Kangana questioned that even though it is a depression, why is there no such sign in Sushant’s siblings.