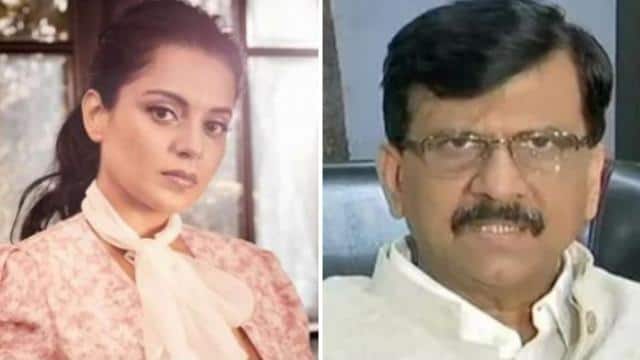 Sanjay Raut had said that what Kangana has written for Mumbai Police is wrong and it has shown our insult. If the actress lives, she is in Mumbai City but is asking to take action from the Ministry of Home Affairs. Kangana Ranaut is making several revelations in Sushant Singh Rajput case. One after another is targeting celebrities. From Mahesh Bhatt to Karan Johar, Alia Bhatt, Pooja Bhatt and many more stars and directors have been surrounded.

Kangana Ranaut on Farah Khan Ali on Twitter said in a blocky, funny manner – maybe I said something to Bollywood’s ‘Queen’

Earlier, he shared a photo targeting Alia Bhatt. It has a picture of Kangana on one side and Ranbir Kapoor, Karan Johar, Alia Bhatt and Varun Dhawan on the other. While ‘Sanitizer’ was written on Kangana’s picture, ‘Virus’ is written on the photos of the other celebs. While sharing this photo, Kangana wrote in the caption, ‘Mice go back to the bill or else Gabbar will come. If you want to give a film style, then give it like this. I am not afraid of the hashtag Boycott Kangana trend. Try something else. ‘