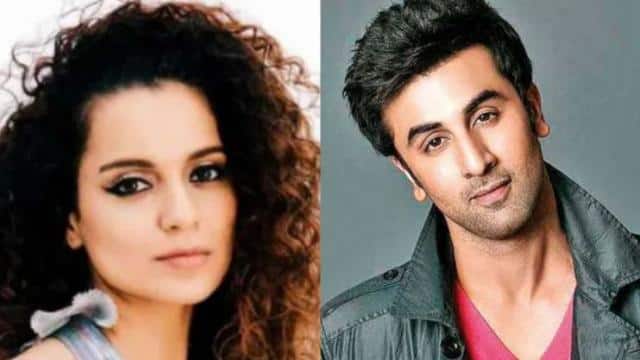 Kangana Ranaut writes that Ranbir Kapoor is a serial skirt chaser human being, no one dared to call Ranbir a rapist. Deepika is a mentally insane person. But no one has the courage to call them Psycho or Witch. All this is said only to those who are outsiders in the industry. People who come from a good home and from small towns. Kangana Ranaut made this tweet when a fan counted the names of Ranbir Kapoor’s flop films.

Ranbir Kapoor is a serial skirt chaser but no one dare call him a rapist, Deepika is a self proclaimed mental illnesses patient but no one calls her a psycho or a witch, this name calling is reserved only for extra ordinary outsiders who come from small towns and humble families. https://t.co/gJ2AFWtxYK

Kangana Ranaut has been targeting many celebs since the death of Sushant Singh Rajput. He made several tweets about Ananya Pandey, Alia Bhatt and Sonam Kapoor. Apart from this, Kangna targeted Tapsee Pannu and Swara Bhaskar in an interview. She was called a ‘B-grade’ actress. Apart from this, Kangana told the filmmakers Karan Johar, Aditya Chopra and Mahesh Bhatt, responsible for Sushant’s death.