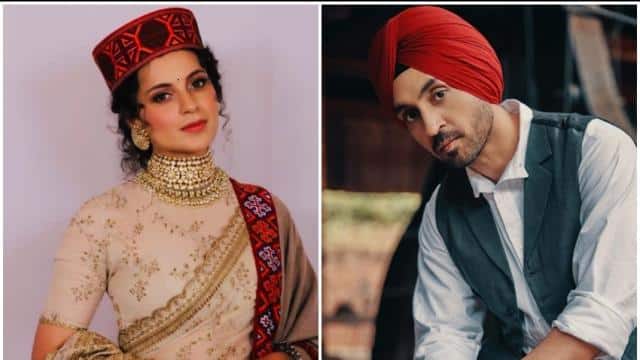 Taking a dig at Punjabi singer Diljit Dosanjh, Kangana Ranaut wrote in a tweet – ‘O Karan Johar’s pet, who was agitating for his citizenship at Dadi Shaheen Bagh, the same Bilkis Bano was seen agitating for MSP of farmers. I don’t even know Mahinder Kaur ji. Have you played the drama? Now stop it. ‘

KBC 12: Farmer’s son Tej Bahadur left the show on the question of 1 crore rupees, this was the question

Kangana Ranaut had tweeted in a tweet, describing a woman as Shaheen Bagh’s Bilkis Banu, that she agitates with Rs 100 and has now joined the farmers’ movement. Kangna later deleted the tweet, but the controversy had escalated by then.

The woman whose Kangana tweeted while sharing a picture is being described as Mahinder Kaur of Bathinda in Punjab. Sharing a video of Mahinder Kaur, Diljit Dosanjh had attacked Kangana, saying that no one should be so blind that anyone speaks anything.