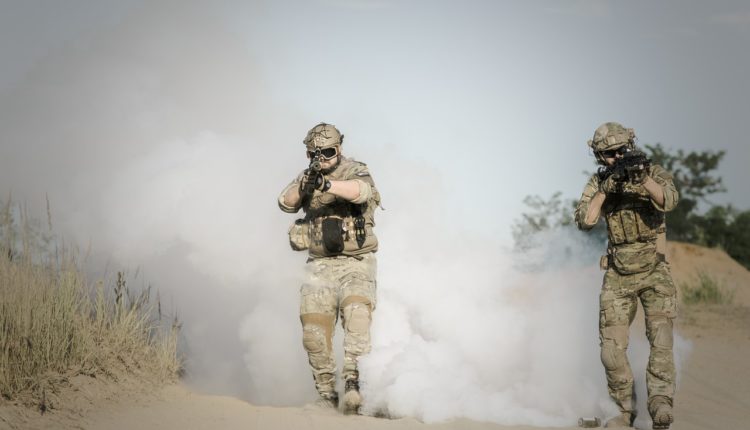 Two people were killed in the terrorist attack in Kabul, Afghanistan, and 15 others were injured. According to the Afghan media, a bomb exploded outside the Sardar Mohammed Dawood Khan Hospital in the capital. After which the terrorists started firing. Interior Ministry Spokesman said that the encounter between the security forces and the attackers is still going on.

According to the report, the attacked hospital is a military hospital, located near the US Embassy. A hospital doctor told that the attackers first detonated the gate and then rushed to the hospital with firing.

Two people have died while 15 people have been injured in the attack. The injured are being treated. According to media reports, five suicide bombers targeted the military hospital. One blew himself up at the main door, while the other four entered the hospital. According to the information received, on the third and fourth floor of the hospital, there is an encounter between the attackers and the security forces.

Earlier in the month of February, at least 19 people had died in the suicide bomb blast in the Supreme Court. The attack happened on the road that goes from the international airport to the American Embassy.

These blasts have reaffirmed the growing insecurity in Afghanistan. Where the US-backed forces are battling with Taliban insurgents, Al Qaeda and Islamic State militants.