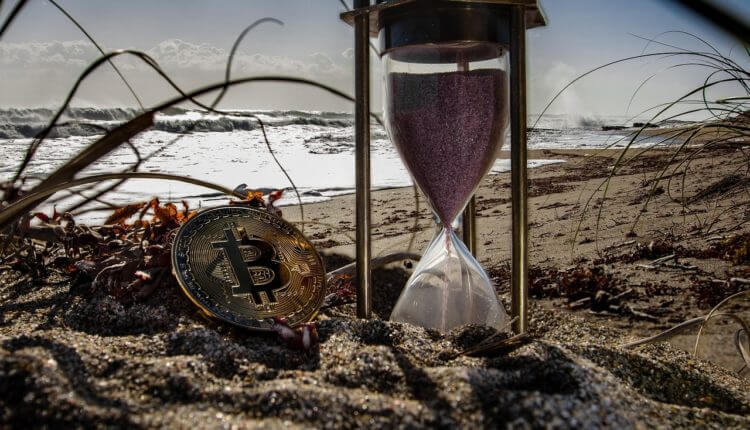 JPMorgan said it is the first American bank to successfully create this kind of digital coin. The Signature Bank of New York has started handling transactions for its business clients on its blockchain platform.

The JPMorgan CEO Jamie Dimon says that he supported blockchain technology for tracking payments, his company would fire anyone at the bank that traded in bitcoin “in a second.” He soon took back his words stating that he regretted the way he commented and he now believes that cryptocurrencies are real and should be examined individually. He also said that “If you’re not into blockchain technology as a bank, you won’t be around in three to seven years,”

The bank says in a news release.“JPM Coin is currently designed for business-to-business money movement flows, and because we are still in a testing phase, we don’t have plans to make this available to individuals at this stage. That said, the cost-savings and efficiency benefits would extend to the end customers of our institutional clients,”

To make the “JPM coin” more financially stable than other cryptocurrencies, it will be tied to the US dollar. When a JPM token is sold , you do get a one dollar back as an assurance that your money is real. As JPMorgan will test its technology, the coin will first appear in small quantities.

According to Umar Farooq, Head of J.P. Morgan’s blockchain projects the main applications that he sees for JP coins are –