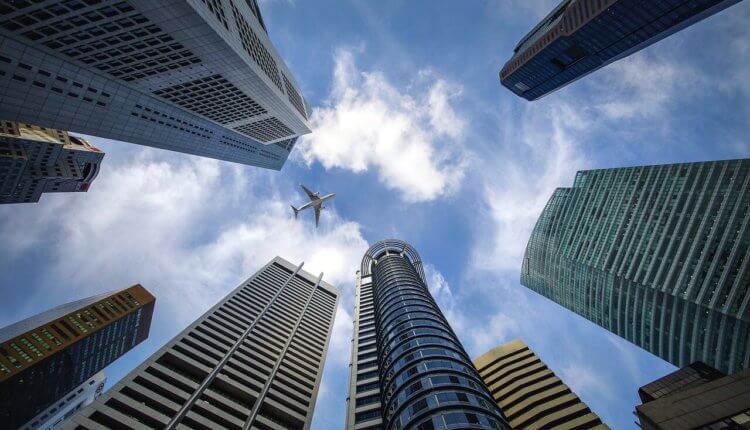 JP Morgan Chase(JPM), the American Multinational Investment bank and the financial services company is planning to introduce its stable cryptocurrency JPM coin by the end of 2019 as reported by Bloomberg.

Umar Farooq, the head of the treasury services and blockchain at the JPM bank had made its intentions of introducing the stable coin earlier as well. He also believed that customers would be wanting the improvements in the use of technology aiming to increase the speed of the transactions like payments between firms and bond transactions.

All the clients of JP Morgan in the US, Europe, and Japan have already shown the interests in the JPM’s developments. Many of the exchanges do use and try to make use of new technological solutions in speeding up the transactions from Hong Kong, Australia, Canada etc.

Umar Farooq said, “We believe that a lot of securities over time, in five to 20 years, will increasingly become digital or get tokenized,”.

JPM coin will be operating as a stable coin, with fiat money which will be deposited at the bank in exchange for the tokens and that can be transferred through a distributed ledger. The user could redeem the tokens to cash from the JPMorgan. Umar Farooq also said that “The technology is very good, but it takes time in terms of licensing and approval. It must be explained.” As mentioned in the report from Bloomberg.

However, this is a good thing for the cryptocurrency market. More and more new coins are getting introduced be it the social media giant Facebook or the multinational banks. Also with the bitcoin prices have reached the highest mark of $10,000 and still rising. And many customers are waiting for the JPM’s new cryptocurrency coins to be introduced.