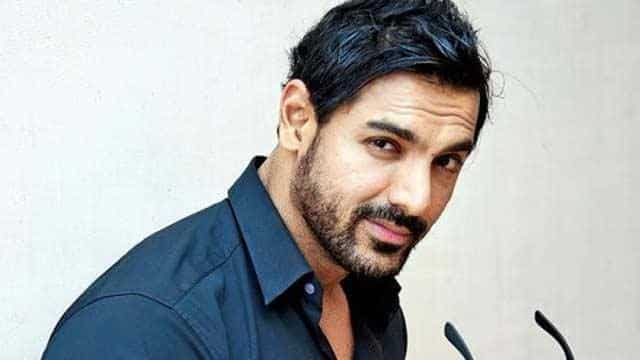 Corona virus lockdown reveals a good news for fans of John Abraham. It is reported that John Abraham is going to make a Hindi remake of the Malayalam film ‘Ayyappanam Koshiyum’ released in February this year. John has given this information by tweeting himself. However, no information has been revealed about who will play the important role in the film.

John wrote on Twitter, ‘Ayyappanam Koshiyum’ is a film that balances action, thrills and good story. At JA Entertainment, we bring the best and the best to the audience. We hope that we will be able to make an interesting film in Hindi. “If the news is to be believed, John Abraham has also taken the remake rights for it. The film directed by Sathya will be made under the banner of John Abraham ‘JA Entertainment’.

Ayyappanum Koshiyum, a film that strikes a perfect balance between action, thrill and a good story. At JA Entertainment we are keen to bring such appealing stories to our audience..we hope to make a truly engaging film with this remake in Hindi. Really Excited !!!

Let me tell you that the film, directed by Satya and starring Prithviraj Sukumaran- Biju Menon, received much acclaim and was a huge success when it was released earlier this year. Ranjit, Gowri Nanda, Anil Nedumangad were seen in this Malayalam film.

RBI has given relief yet banks are not providing cheap loans