Jitendra Kumar had to cut his hair heavily, sharing the photo in the bald look, a funny thing 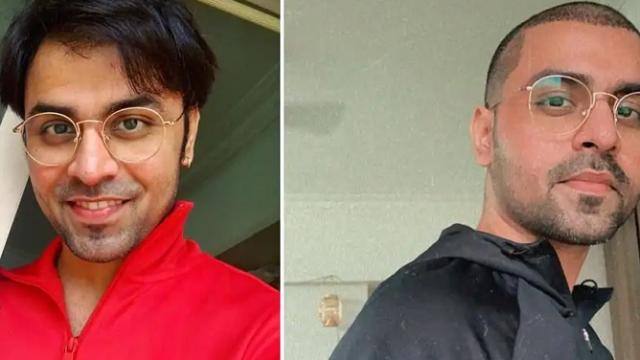 Bollywood actor Jitendra Kumar is currently in discussion about his film Chaman Bahar released on Netflix. His work was well received in this. Jitendra has shared a photo of himself on social media, in which his changed look is seen. Along with sharing the photo, Jitendra said that he himself cut his hair. Along with this, he has given a fun caption.

Jitendra Kumar shared his photo on Instagram account, showing his short hair. He posted in the caption, posting the photo, when the hair cut by himself goes wrong. On this post of the actor, his fans are doing funny comments. One fan wrote, “How many self-cutting do you have to make in the end.” Another fan commented that you still look good.

Please tell that Jitendra Kumar has gained tremendous popularity from TV series videos and web series like Kota Factory. Before ‘Chaman Bahar’, he was seen in Amazon Prime Video’s web series Panchayat. His work was highly praised in this. Apart from this, he has worked in Ayushman Khurana’s film Shubh Mangal More Savdhana. During an interview recently, Jitendra had told that work is going on on the second season of the panchayat.

Gold can go beyond 52000 rupees by Diwali, know what is said

Opportunity to invest in Sovereign Gold Bond Scheme, know what is the issue price, interest rate and discount