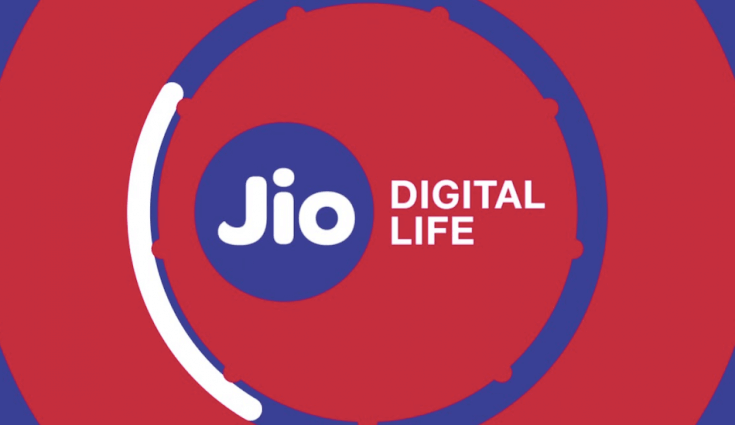 Dilip Krishnaswamy, the Vice President at Reliance Industries Ltd. in an interview with Genesis Devcon in mind, answers about the current revolutionary Blockchain technology.

Dilip was asked various questions on the blockchain, how he started exploring the technology and how the company would be incorporating the technology. He said that he developed an interest in the technology and started exploring when he was at Intel and Qualcomm research centres. He has also published white papers on applications of blockchain in banking and financial structures. He further informed that Jio has been working and exploring the blockchain technology for two years and believes that the regulators need to play a role in making blockchain technology a step further as there is a need of a neutral entity and regulators should get involved in creating these neutral networks. He further explained “the national payments corporation of India is trying to get all the banks together to settle all the bank transfers in real-time in less than 15 mins instead of 6 hours. So then everything is closed very quickly and it can be an aggregate transfer that is recorded where there might be 200 transactions going back and forth between two banks but the net transfer maybe just 2 lakhs so it can be settled in one single shot.”

On being asked how Jio is planning to build the world’s largest blockchain network with thousands of nodes as it announced he answered informing that he could not speak directly for the company, however, the company is working on building the “microservices-based Blockchain system microservices-based Blockchain system that can dynamically scale up and down as and when needed so different smart contracts can individually scale on a different Blockchain network based on their throughputs.”

He further said, “India has tremendous talent and potential, people being so bold in creating their startups and being visionaries. I think it bodes well of India, I don’t think we will be lacking behind any technology, but what I do see is that people are leaving the education programs really early and they are lacking depth in mathematical knowledge and engineering foundation.”