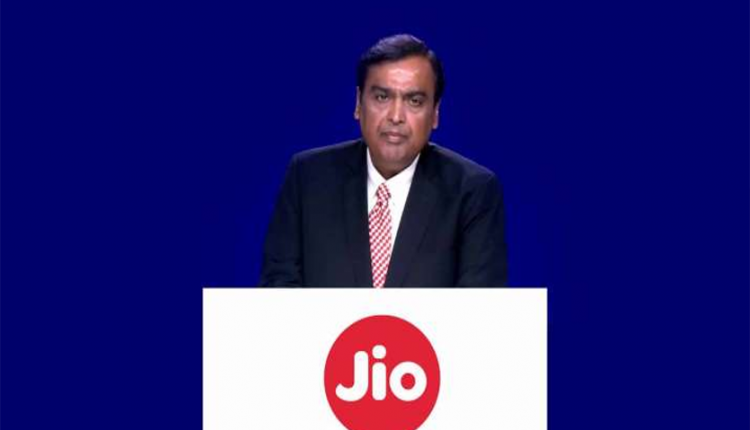 Mumbai . Reliance Industries, which is preparing to launch 5G mobile service in the country, will launch the world’s cheapest smartphone (4G) on Ganesh Chaturthi (September 10). Cheap Android phones developed by Reliance Jio and Google will have many features like expensive mobiles. The announcement was made by the company’s chairman Mukesh Ambani on Thursday while addressing the 44th annual meeting of Reliance Industries shareholders.

Reliance’s deal with Saudi Arabia’s Saudi Aramco has been confirmed. Under the agreement, Aramco will invest $1500 million in Reliance. Aramco Chairman Yasir Al Rumayun has been appointed as an independent director of Reliance. Ambani told that the company will now invest 60 thousand crore rupees in the next three years in the green and clean energy sector. 15 thousand crores will be spent on expansion of value chain and development of new technology. He said that Reliance is working towards making a 2G free 5G India.

There will be many features like expensive phones –
Ambani said that on September 10, Reliance Jio will introduce the Android-based affordable 4G JioPhone Next. It is developed by Google and Jio. It will be equipped with a good camera with translation feature. It will have many such features, which are found in expensive phones.

service in crisis
Nita Ambani, head of Reliance’s philanthropic organization Reliance Foundation, said that the company is making the highest medical grade oxygen. It is being supplied free of cost in the country. 100 tankers have been procured to deliver oxygen. The company has opened 116 vaccination centers. Will give strength to the families of the deceased employees.

There will be full emphasis on green and clean energy-
Reliance will now focus on green and clean energy. For this, the company will invest 60 thousand crore rupees in three years. Will generate 100 GW of solar power by 2030. Dhirubhai Green Energy Complex is being built in Jamnagar. Its production capacity will be five thousand GW. Apart from solar power plant, battery and fuel cell factory will be set up. To make green hydrogen, the electrolyser will be made in the factory.

Another difficulty amid the beating of Kovid, those running this business in Delhi will have to pay more license fee