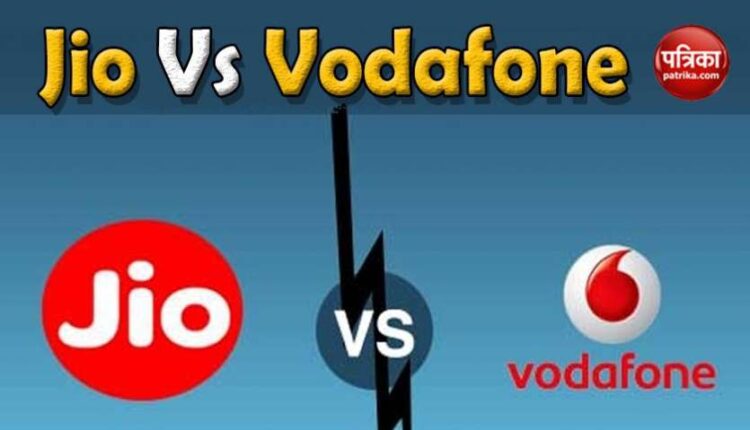 new Delhi: Due to the Corona Pandemic and Lockdown where everyone has suffered financially, Reliance Jio is one of the few companies that is continuously touching the heights of success. While Reliance’s power is constantly increasing, the situation of Jio (Reliance jio) rivals Airtel and Vodafone-Idea (Vodafone -idea) is constantly deteriorating. The report, submitted by Jio, claims the company is growing at 183% in the second quarter.

According to the latest report of Telecom Regulatory Authority of India (TRAI), Reliance Jio added 65.5 lakh new users in January 2020. At present, the total number of users of the company has increased to 376 million. That is, in the race of the subscriber base, the company has defeated Airtel and Vodafone-Idea.

Talking about users, Jio’s user base (reliance jio users) had increased to 37.65 million in January, while Vodafone-Idea (vodafone) had a user base of 32.89 crore.

So in the case of users right there The telecom companies have suffered a big loss in April. During the lockdown, Airtel has lost about 52.6 lakh users and Vodafone-Idea has lost 45.1 lakh users. In this way, about 1 crore users of both companies have been reduced. At the same time, Reliance Jio has benefited during this time, despite the poor condition of the market, more than 15.7 lakh new users were added.

Currently, Jio’s userbase has grown to 389 million after the growth in April. However, considering the current market situation, tariff plans are believed to be expensive. This is likely to cause further damage to Vodafone.

Tell you that In December 2019, when the price of tariff plans was increased after almost 3 years, Vodafone suffered the most. Vodafone-Idea lost 30.62 lakh users after the tariff was expensive in December. Whereas Jio did not make any difference.

Manasi Singh Oct 30, 2020
The new captain of 'Bigg Boss 14' is Ejaz Khan. In the upcoming episode Ejaz is about to send the members of the…

Kunal Khemu gets his tattoo done on foot, ready in 30 hours, video…

Bhumi Pednekar had failed in ‘Film School’, had to pay a…