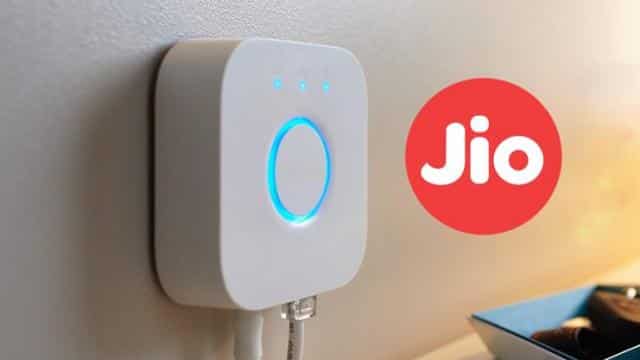 Also read: Open account at SBI from home, all you need to have is Aadhaar card, no tension of minimum balance in the account

According to Jio, customers with Silver and Bronze plans can recharge and upgrade JioFiber Gold or above to avail this exciting offer. To take advantage of this offer, go to MyJio app or Jio.com and log in to your JioFiber account. After this, click on the 1-year Amazon Prime Membership banner and sign-in to Amazon Prime account.