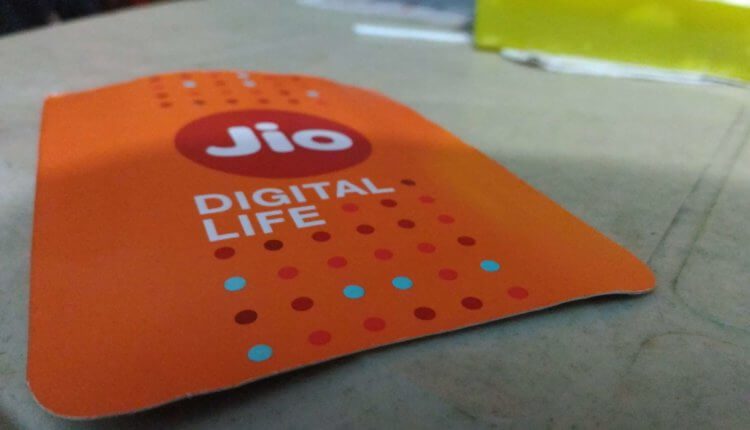 After creating a new trend and a revolution in Indian telecommunication world by offering the lowest prices for internet usage in India, Reliance Jio is now prepared to set one of the largest Blockchain networks across the country in the next one year. The Jio Blockchain nodes would be active form the day one informed the company’s chairman and managing director Mukesh D. Ambani.

While speaking at the 42nd Annual General Meeting of Reliance Industries threw light on security, trust, and automation that Blockchain technology could offer. He said, “Using Blockchain, we can deliver unprecedented security, trust, automation, and efficiency to almost any type of transaction.”

Currently, the Reliance Jio is now the telecommunication giant and has a vast user base of over 330 million people in India. The broadband service, Jio Fiber aims individual investors and small businesses. Initially, they have targeted around 20 million homes and 15 million small businesses in about 1600 small towns and will be starting from the 5th of September. The broadband services will be coming with bundled access with various TV channels and free calls across India and at discounted rates to the U.S. and Canada, Ambani said.

The cheapest service will be costing Rs.700 and offer other services the company will be offering discounted prices. Continuing its tradition of giving away free stuff to attract more customers. This time it will be giving the free set-top box and an HD or 4k TV without costing extra for the customers who opt for the yearly plan.

For the premium offers it will be allowing the users to watch the movies on the same day at home as the day of its public release. Also, it is providing a group of games that includes Microsoft Game Studios, Riot Games, etc.

These announcements come after the banning of cryptocurrencies in India, and other oppositions face all around the world. Reliance believes in empowering the Indian customers using blockchain.

He further said, “Using blockchain, we also have an opportunity to invent a brand new model for data privacy, where Indian data, especially customer data, is owned and controlled by the Indian people and not by corporates — especially global corporations,”

However, the exact details of the installation are still unclear, but all the specifications will be released in the coming few days. Jio is also trying to deploy the cloud infrastructure across the country. He added, “To leapfrog the world, it is a national imperative to develop a nation-wide cloud computing infrastructure that is both cutting-edge and affordable.”

After Reliance, Tata Communications Gets into Blockchain Technology

Maharashtra becomes another Indian State to use Blockchain Technology