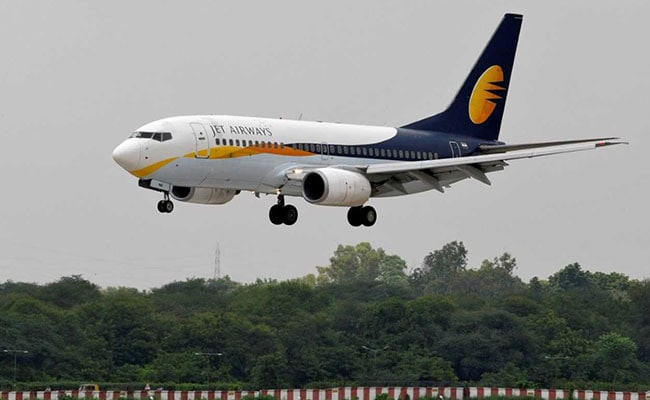 National Companies Law Tribunal (NCLT) on behalf of a consortium of London-based CalRock Capital and UAE-based businessman Murari Lal Jalan Jet Airways The resolution plan has been approved. Sources gave this information to NDTV. Under the resolution plan, the NCLT has given 90 days to the Director General of Civil Aviation (DGCA) and the Aviation Ministry (Ministry of Aviation) to allot slots to debt-ridden Jet Airways. The problem of giving domestic and international routes is still unresolved. The CalRock-Jalan consortium proposes to pay Rs 1,200 crore to banks, financial institutions and employees over the next five years, with plans to establish Jet Airways as a full-service airline with 30 aircraft.

Significantly, Jet Airways, which once had a fleet of 120 planes and operated dozens of domestic and international flights to destinations like Singapore, London and Dubai, was forced to stop all its flights in April 2019. Due to the low cost of flights of rival airlines, it had to bear huge losses. The airline was to pay Rs 30,000 crore to financial and operational creditors at the time of grounding operations. The Committee of Creditors (CoC) of Jet Airways in October 2020 proposed a solution presented by a consortium of UK-based CalRock Capital and UAE-based entrepreneur Murari Lal Jalan. The plan was approved. The NCLT had in June 2019 admitted the insolvency petition filed by a group of lenders led by State Bank of India against Jet Airways.

SBI warned about the pace of stock markets, said – risky for financial stability