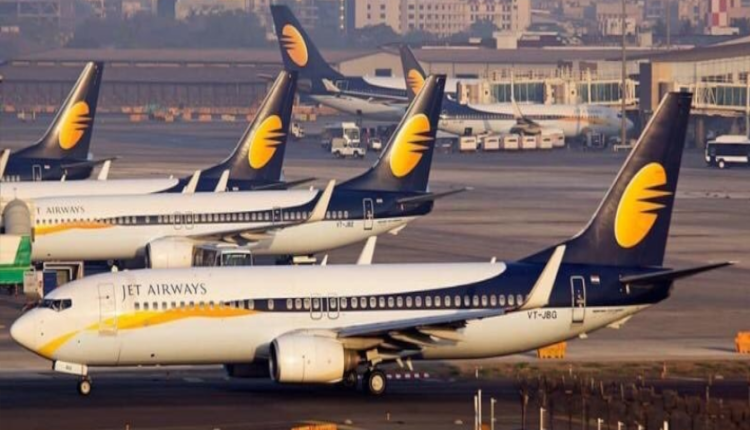 new Delhi. Private airline company Jet Airways, which has been facing financial crisis for a long time, may be back in business soon. The consortium comprising London’s Kalrock Capital and investor Murari Lal Jalan has won the bid for Jet Airways. The lenders to the airline company have approved the resolution plan of this consortium.

Jet Airways resolution professional gave information –
The acquisition has been announced by Jet Airways’ resolution professional (RP) Ashish Chavcharia. Ashish said that the Committee of Creditors has approved the bid for the consortium comprising Kalrock Capital and Murari Lal Jalan under section 30 (4) of the Insolvency and Bankruptcy Code (IBC). Ashish Chavachharia said the creditors’ committee concluded with e-voting on the final proposal plans submitted by the two shortlisted bidders.

The 17th meeting of the Jet Airways Committee of Creditors (COC) was held on October 3 and the final proposal plans submitted by the two resolution applicants were discussed. “E-voting is completed on 17 October 2020 and the resolution plan submitted by Murari Lal Jalan and Florian Fritch has been duly approved.”

Who are the acquiring companies-
Murari Lal Jalan is an Entrepreneur of the United Arab Emirates (UAE). Jalan MJ Developers is the owner of the company. He is interested in sectors such as real estate, mining, trading, construction, FMCG, travel and tourism and industrial works. Jalan has invested in several countries including the UAE, India, Russia and Uzbekistan. Kalrock Capital operates in London’s Financial Advisory and Alternative Asset Management. The company is primarily associated with real estate and venture capital.