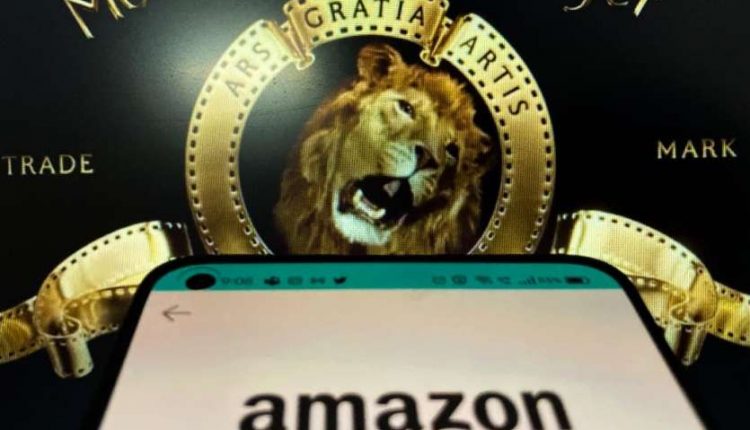 New Delhi. While Amazon CEO Jeff Bezos is resigning from his post, on the other hand, Amazon has taken a big decision. Now Jeff Bezos has bought the 97-year-old company for about 62 thousand crores. The name of this company is Metro-Goldwyn-Mayer i.e. MGM Studio. Yes, you get it right, this is the same studio that owns the James Bond films. After this deal, the fun of James Bond films can also be enjoyed on OTT. The deal has been sent to regulatory bodies for approval.

These two people had established the studio
MGM Studios has been a witness to the golden period of Hollywood. He also owns Bond films. The studio was founded on 17 April 1924 by Marcus Loe and Lewis B. Mayer. The special thing is that this is the first merger of two major companies in the distribution phase of movies, web series and other content started directly on OTT. Amazon says that MGM is very valuable. It has done this deal by paying 40% more than potential other buyers like Apple and Comcast.

These two companies have also announced
The Amazon-MGM deal comes at a time when the world’s largest telecommunications company AT&T announced the merger of Warner Media with Discovery. Which will compete with major streaming platforms like Netflix. This deal is considered very important in the era of convergence of Big Tech and Entertainment Industry. So far, Internet companies have paved the way on their own. Never got help from Hollywood.

MGM’s library is quite strong
MGM’s strength can be realized from the fact that its library has a tremendous collection of 4 thousand movies and more than 17 TV shows. Including 12 Angry Men, Basic Instinct, Creed, James Bond, Legally Blonde, Moonstruck, Raging Bull, Robocop, Rocky, Silence of the Lambs, Stargate, Thelma & Lewis, Tomb Rider, The Magnificent Seven, The Pink Panther, and Powerful Films Superhit TV shows like Fargo, The Handsmade Tale and Vikings are included.