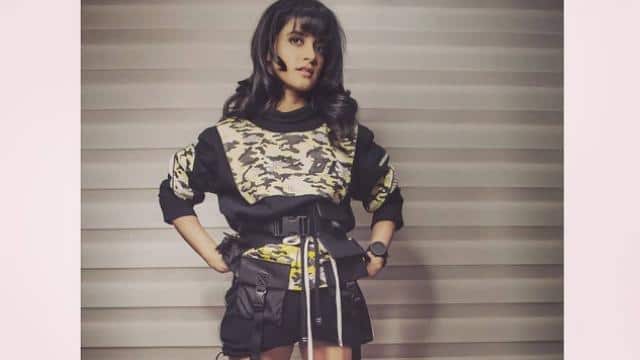 In the music industry too, questions are now being raised about the bias with singers. Singer Jasleen Royal also agrees. But he believes that artists should focus on their work. She advises other young singers like her to release their songs on the digital platform

After the video of Sonu Nigam being a partisan in the music industry, now voices are also being raised in the industry. In this regard, industry singer, especially new artist singer Jasleen Royal, believes that there is bias in the industry. She says, “If a label has signed artists, they will favor them.” After all, labels are doing business because of them. There is partiality, but you must keep doing your work. ”He is known for both Bollywood compositions and independent music. Jasleen likes to maintain a positive outlook. She says, “How long can talent be suppressed?”

Jasleen says, “If you trust your songs, release it online. It will reach people. Takes time but this thing will work. Something has gone wrong with people. I agree with this. ‘

Jasleen said, “There are only four or five people who get work because they support the label.” But social media is a very good medium. You can make a song and also release it. I started as well. ‘

Let me tell you that Jasleen has recently sung the song ‘Lag Ja Gale’, sung by singer Lata Mangeshkar, with actress Radhika Madan playing the keyboard. ‘Radhika is my friend, I am her fan. He loves music and poetry very much. ‘

Anupam Kher said when Amitabh Bachchan came to Corona positive, you will definitely win the country in the battle of Corona