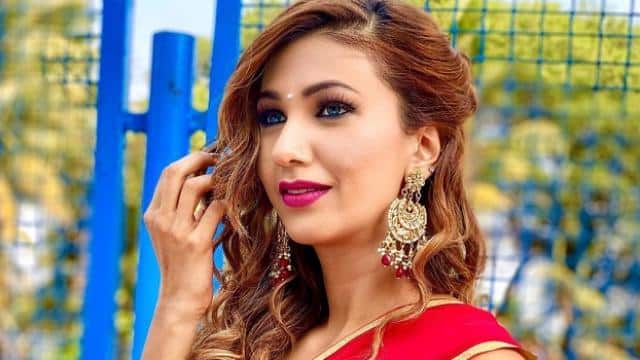 Jasleen Matharu, who came in the limelight from the TV reality show ‘Bigg Boss 12’, has once again hit the headlines for her personal life. Actually, Jasleen has broken her marriage with boyfriend. Jasleen herself has confirmed this. Speaking to the Times of India, Jasleen said, ‘Yes, we will not get married. Our horoscope was not connecting and my parents believe in horoscopes a lot. I never go against her wishes and cannot establish my own marital life without her blessings. I do not want to stress them. Also I realized that our nature also does not match.

Please tell that Jasleen and Anoop Jalota came in quite a lot of headlines after coming on the show Bigg Boss. Both had entered the show as boyfriend-girlfriends and were shocked after the revelations of both of them. However, after the show was over, Anoop Jalota had said in an interview that only the teacher-disciple relationship between the two is enough. Both of them had said boyfriend-girl talk only for Bigg Boss.

Happy Birthday Saif Ali Khan: When Kareena had threatened the family to run away with Saif, know why

Bipasha Basu and Karan Singh Grover can adopt a child

By the way, news is coming that Anoop and Jasleen are going to be seen together again. However, this time he will be seen in the film. Anoop Jalota will be the singer in the film and Jasleen will be his student. Anoop had said about this film that people have a lot of wrong things about my relationship with Jasleen, which will be cleared after this film.