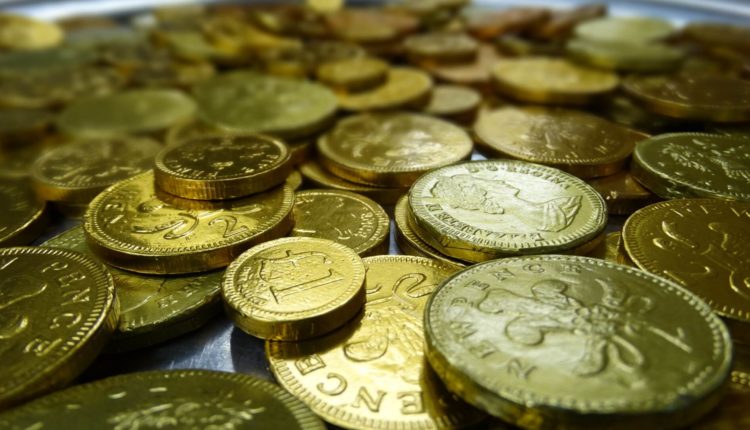 Soon, Japan is going to launch their own cryptocurrency in the market. This coin can be named J-Coin. Bank of Japan is going to give one more cashless option. Mizuho Financial Group is the first institute that is moving fast in this direction.

The bank’s spokesperson said on Wednesday that this project is in the initial phase. Round of meetings with other institutions is happening. This project also includes various banks, in which the Bank of Japan is also included. It is expected that this J-Coin can be released during the 2020 Tokyo Olympics.

However, Mizuho Bank has refused to disclose the partner institutions and the launching date of J-Coin. The bank’s spokesperson has said that the project has not been approved by the regulator yet and the information has been sought for the same. It will be launched in front of the Japanese currency yen and hopefully, this digital currency will work on the mobile app.

Significantly, Japan has approved bitcoin early this year and big retailers are accepting it. Yet a large number of people in Japan use cash. The government is looking into the mood to stop it with the help of J-Coin.

How to Access Cryptoexchange Site from Russia After Ban