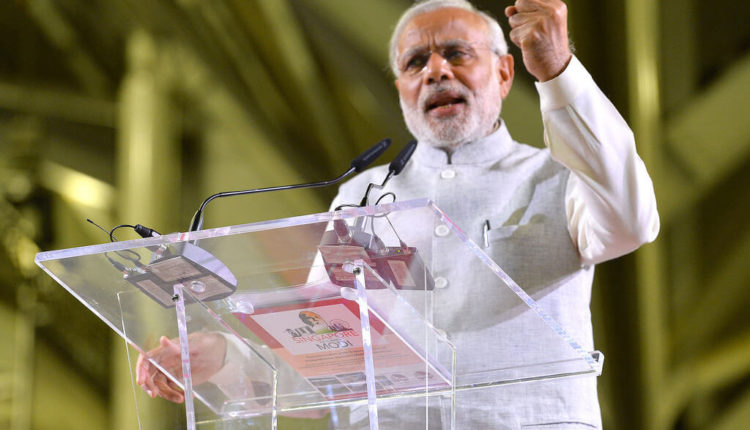 In the coming financial year 2017-18, the new fiscal year may be applicable in the country. It is expected to start in January 2018 instead of April 2018. In such a situation, the upcoming general budget can be presented in November 2017. If this happens then it will end 150 years old tradition.

Sources said that the next budget could be projected by the central government in November. According to sources, after PM Modi advocating change, the government is working to change the financial year and that too from this calendar year.

Earlier, the financial year 2017-18 was presented by the government a month ago, on February 1. For decades, the tradition of presenting the general budget was only in the last week of February. In this case, if the financial year starts from January then this will be second historical change.

Discussion on the proposal is happening

The budget session of Parliament will start before December so that the budget process is completed until the end of the year. It takes about two months to complete the budget process, in which case the possibility is that the government can present a general budget in the first week of November.

The committee has been formed

Telangana and Karnataka are the only states with complete GST enrollment

Income Tax Notification: Aadhaar Linking for Pan Card Will Be Mandatory from July 1