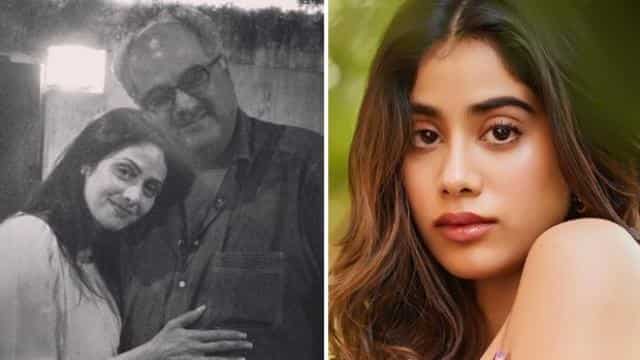 Let us tell you that due to the lockdown, Jahnavi Kapoor is spending quality time with his family. Jahnavi these days is on a self quarantine with Papa Boney Kapoor and Khushi. Please tell that 3 house staff of Bonnie’s house have turned out to be Corona positive.

Neena Gupta is caught in Mukteshwar due to the lockdown, share’s selfie won everyone’s heart

Earlier, Jahnavi Kapoor shared a message on social media on behalf of his father, in which he wrote that staying at home is a better solution for all of us. You guys also be safe.

Bonnie had said about this, ‘My children and the rest of the staff at home are fine. Neither of us has any signs of corona. I want to thank the Government of Maharashtra and BMC for helping us. We are following the guidelines given by the medical team and BMC.