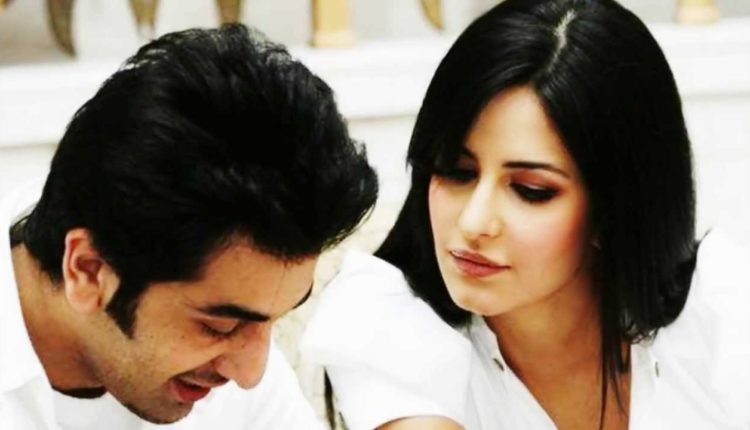 The sudden fall apart between Ranbir Kapoor and Katrina Kaif  has certainly left the entire tinsel town buzzing. Though there were reports of trouble in the Ran-Kat’s paradise much earlier, the breakup was the least expected outcome. And now, questions are being raised about the fate of director Anurag Basu’s film Jagga Jasoos. Reportedly, the duo was supposed to leave in February for Morocco to shoot a part of Jagga Jasoos.
However, now that the breakup rumours have turned out to be true, the chances of the duo leaving for the shoot are dwindling. People working on the sets of the film Jagga Jasoos also shared about some fights between Ran-Kat during the shoot. Besides, this is just the beginning as working on a film is an expedition from shooting to promotions. So, will the duo succeed in keeping in their professional and personal encounters apart? Only time can tell.
The reasons behind the breakup are varied. While some are saying Ranbir’s closeness with ex Deepika Padukone during the shooting and promotion of the film Tamasha to be the reason, others are claiming it to be Ranbir’s hesitance to take their relationship ahead, his too much focus on career and surging differences.
The five-year-old relationship came to an end a few days ago when Ranbir moved out of the penthouse where the duo was staying together since a year. What added limelight to this breakup was when Katrina was spotted with actor Salman Khan.
While Katrina Kaif is keeping herself busy promoting her upcoming film Fitoor to overcome the breakup twinge, Ranbir is also trying to keep himself busy with work commitments. His picture on a hospital bed went viral on Monday. But not to worry, it’s his new Lays endorsement clipping.
So, is it just a few days of space to overcome differences or a clear end of a long-term relationship? We will have to wait for that.

Bigg Boss Double Trouble should be renamed as Double Boring