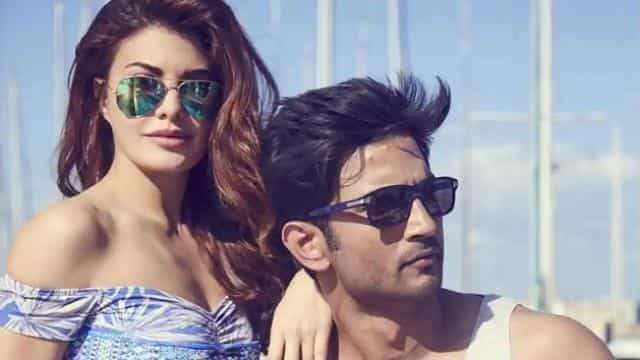 Jacqueline shared the poster of Sushant’s final film and wrote that his film will be successful in winning the hearts of all.

Jacqueline wrote, ‘Sushant taught me to be with everyone in difficult times. If I was ever troubled myself, they helped me a lot. It will not be easy for me to watch his last film now. But I believe that Sushant will illuminate the screen with his acting. This thing will definitely give me peace.

Explain that the OTT platform in honor of Sushant, this film will also allow those who are not subscribers to watch it. Meanwhile, people on social media appeared quite unhappy with the decision to release the film on OTT and demanded that the film be released in theaters for a short time.

Ankita Lokhande was ready to give up her career for Sushant Singh Rajput, friend revealed

Uday Shankar, president of Walt Disney Company APAC and chairman of Star and Disney India, said, ‘We are happy that we are able to play a small role in bringing you the legacy of actors like Sushant Singh Rajput. In honor of his excellent life and excellent work, we will release ‘Dil Bechara’ on Disney-Hotstar this July and it will be available to all customers as well, who are not Hotstar customers. We pray for his family and loved ones’.