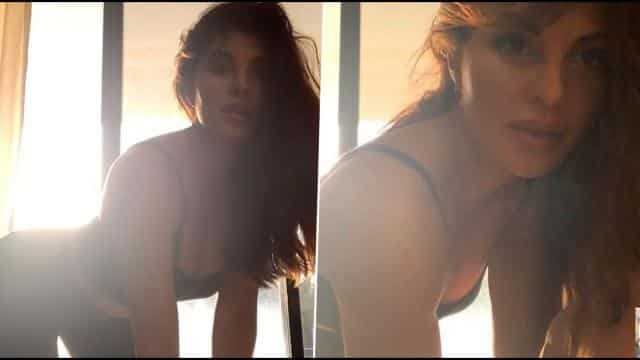 Jacqueline shared this photo from her room and wrote in the caption, ‘Rise and Shine. Jacqueline is giving a very hot pose in this selfie. She is posing wearing sportswear in open hair. In the photo, his perfect figure is blowing the senses of the fans, while the actress is also seen impressing people with the salty look.

Let us tell you that Jacqueline is living with Salman Khan in her farmhouse Panvel these days and has shot many videos for the song from there. Jacqueline also got a photoshoot done for a magazine which went viral. Jacqueline was also seen some time ago in the Netflix film Mrs. Serial Killer. He was accompanied by Manoj Bajpai and Mohit Raina in this film. The film received poor reviews. Jacqueline was last seen in the film Housefull 4, which did box office business well.