It’s three and a half Degrees of Separation, claims Facebook 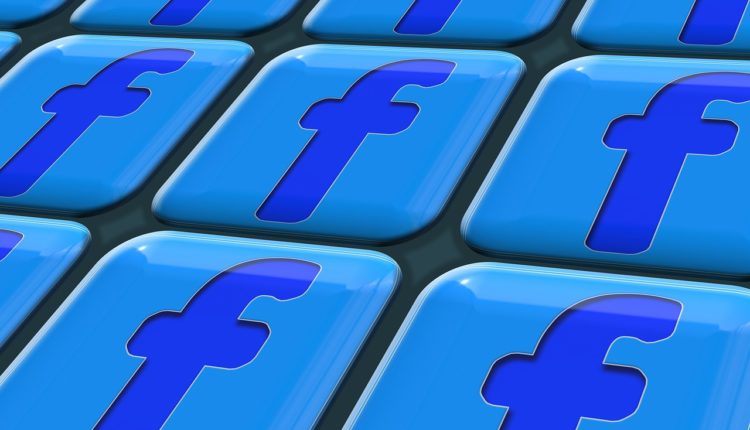 According to the theory of Six Degrees of Separation coined by the Hungarian writer Frigyes Karinthy in 1929, every person on this planet is connected over similarities with not more than six people. This means a person is six steps away from any person he can bond with acquaintances. However, Facebook contradicts the same theory through the statistical algorithms derived from the users of this social network.

After gauging the activities of nearly 1.59 billion users on the social networking platform, Facebook concluded that the degree has plunged to 3.57 from 6. The finding was shared by the Facebook team on its blog.

“Calculating this number across billions of people and hundreds of billions of friendship connections are challenging; we use statistical techniques described below to precisely estimate distance based on de-identified, aggregate data,” as mentioned in the blog.

It revealed that the Degree of Separation has declined since last five years when a similar research was conducted at Cornell. In 2011, Facebook along with the Università Degli Studi di Milano had calculated the degree based on 721 million people and it measured 3.74.

With the surge in the user base, the degree has now shrunk and the entire network has become inter-connected. During the calculation, Facebook CEO Mark Zuckerberg’s degree of separation came to 3.17.

“The majority of the people on Facebook have averages between 2.9 and 4.2 degrees of separation,” stated the report.

The entire evaluation is entirely based on the people within the Facebook. It wouldn’t be justified completely as it does not take into account people outside Facebook.

So, what’s your degree of separation?

Meteorite to have killed a bus driver & left 3 injured